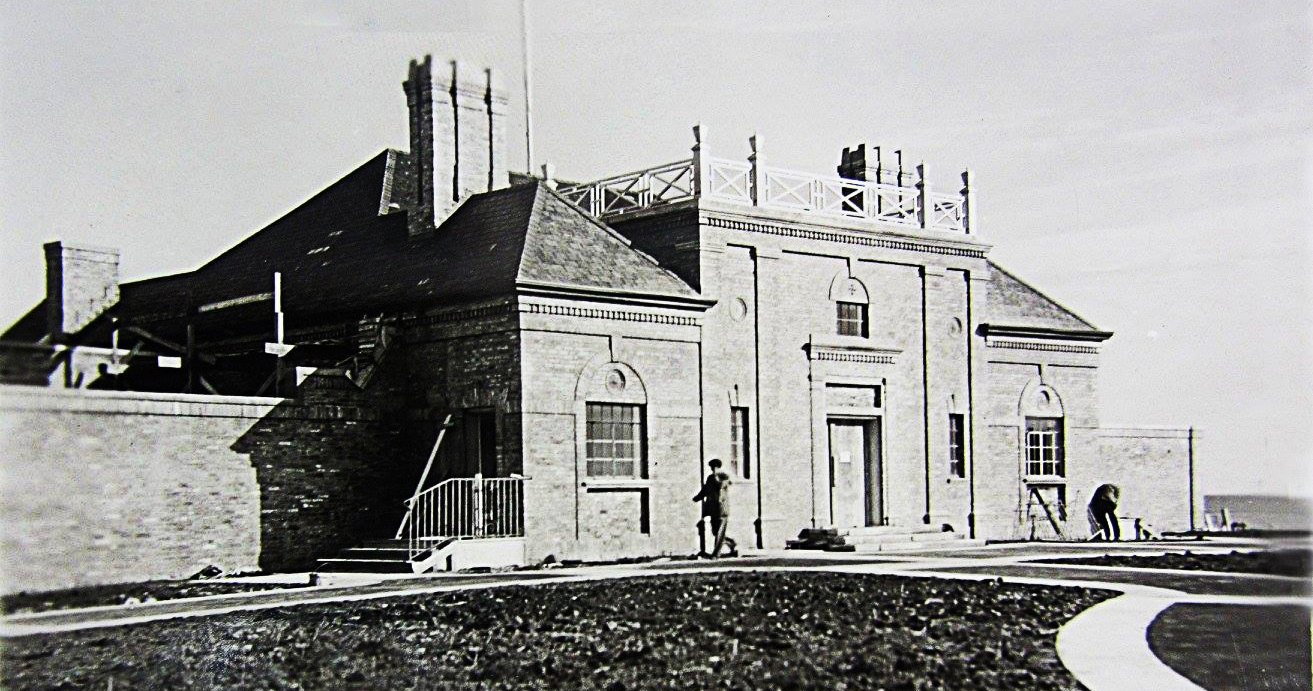 In 1906 the Kenosha Parks Association was formed in order to establish an extensive park and beach system throughout the City of Kenosha. However, outside Library Park, land that had been donated to the City was still largely undeveloped by the 1930s. During the Great Depression, grants from the federal government enabled the City of Kenosha to develop parks in several city neighborhoods and along the Lake Michigan shoreline. Prominent among these were the Simmons Island Park, Lincoln Park, Library Park, and Southport Park.

The WPA grant provided jobs for hundreds of unemployed workers who constructed several parks buildings still in use throughout Kenosha County. In 2003 this beautiful lakefront pavilion was listed by the National Trust for Historic Preservation in the National Register of Historic Places.

In 2011, after many years of decline, a storm caused major roofing damage to the Southport Park Beach House. The City of Kenosha undertook an extensive study and planning process to determine the best way to approach planning for repairs to the historic beach house and overall improvements throughout the park landscape. These efforts culminated in the adoption of The Southport Park Master Plan (SPMP), which was adopted by the City of Kenosha Common Council in 2013.